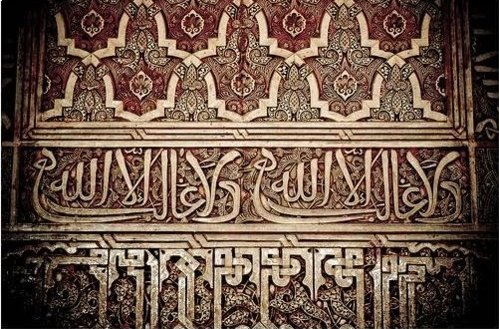 ﻿Fall of UMAYYAD Caliphate and rise of Abbasid Caliphate﻿

Abdur Rahman I was the Ummayad Khilafat. Spain was under the Khilafa (leadership) of the Umayyads until the Abbasids destroyed the Umayyad Khilafa in 1031 AD and took control of it. Somehow the 10th Khalifa’s grandson Abdur Rahman escaped to Spain to avoid the devastating destruction. When he arrived there in 138 AH (After Hijra) he became the governor of Spain. When the Abbasid’s army marched to attack him, he fought back and defeated them. He then made Kurtuba (Córdoba) the capital of Spain. Kurtuba alone had over 600 enormous Masjids.