Before the Conquest of Islam in India, the language Sindhi was written in many scripts such as Ardhanagari, Saindhu, Khudabadi and Malwari.
Sindhi than became and still is in India written in Devanagari script which is based of the ancient Sanskrit language and other languages that are written in that form such as Hindi.

Abul Hassan bin Mohammad Saqid As-Sindhi wa Al-Madani most commonly known as Imam Abul Hassan As-Sindhi was a scholar of Islam and is credited with finding the modern written system for Sindhi. Which is mainly influenced by Arabic, Farsi, and Urdu.
Abul Hassan was born in Sindh, Pakistan on 1724 and was educated in that province. He had become a scholar and studied with many Ulema (scholars) in Sindh. During his old age he went with a caravan to perform Hajj, but than decided to settle in Medina. ﻿
He became a student of Muhammad Hayat As-Sindhi who was also the teacher of the famous Sheikh Muhammad ibn Abdul Wahhab. From him he learned Hadith and other Islamic subjects.
He was also the first to translate the Quran into the newly developed Sindhi language. 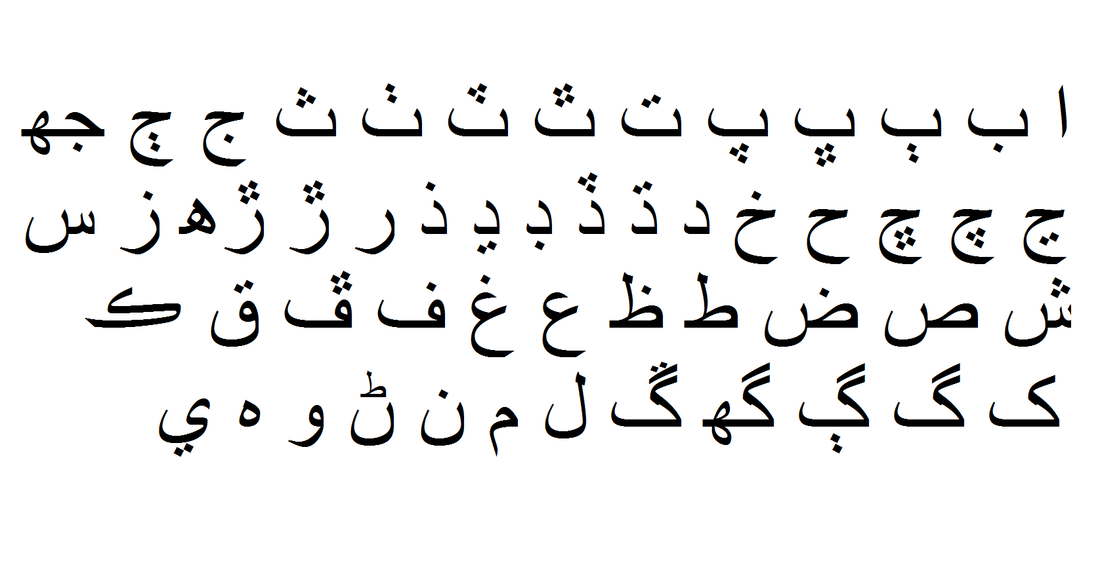 Sindhi is mostly spoken in region of Pakistan and India. But primarily it is recognized as an official language and is even taught in schools. 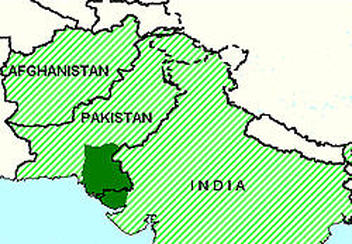